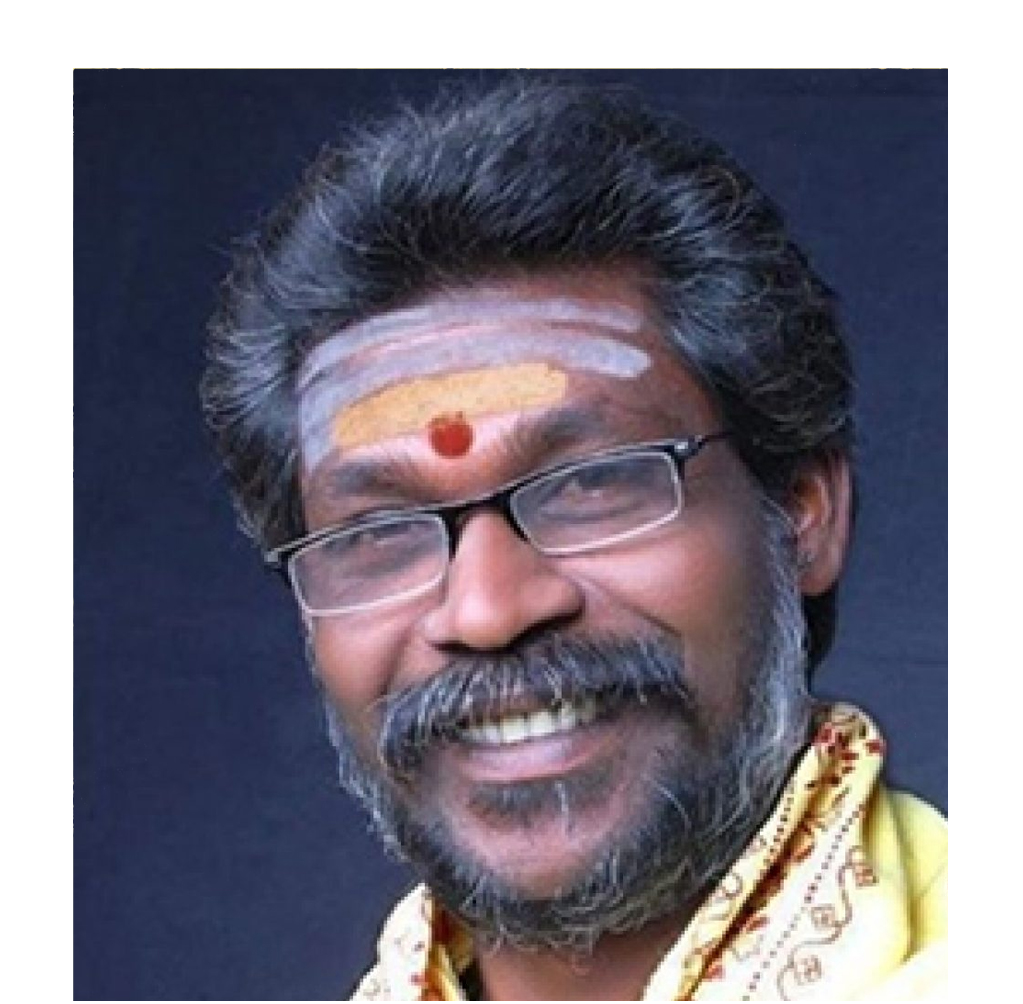 The origins of Palm leaf astrology or Naadi astrology as most popularly known, is traced back to Vaitheeswaran Koil, a Hindu temple in Tamil Nadu (India), dedicated to god Shiva.

The starting point of Nadi josiyam, is followed back to Vaitheeswaran Koil, a sanctuary in Tamil Nadu (India), committed to Lord Shiva. We are one of the most established as well as the most acclaimed Nadi Jyothidam overall having clients in around 86 nations. It kept drawing in the consideration of worldwide for conveying forecasts of high accuracy at a sensible cost.

It all started from Guruji S. Vaithyanadan, the great grandfather and S. V. Vertrivalle, his son who delivered predictions based on Sivanadi. Over the years, the preservation of sacred palm leaf manuscripts on which the past, present and future events of life have been recorded got tough and eventually lead to scarcity of the scripts, are work of Vedic sages. So, the father S. V. Arumugam, although has based his predictions originally on Siva Nadi, later began pursuing predictions from Agasthya Nadi. The ancestors of Guruji Siva Guru Swamy belonged to Meikandanadhar gothra or lineage hailing from Vaitheeswarankoil of Tamilnadu in India.

The family had significant power over the greater part of the first palm leaves or original copies containing Nadi jodhida (Jothishya) expectations. The abundance of data about spices and medications, science and craftsmanship, life predictions of people contained by Nadi palm leave compositions has acquired the consideration of British. These were gotten to on a rent premise from the British during 1850 and 1875. Profoundly focused since early on, while being prepared flawlessly in perusing and deciphering 'Naadi' under careful oversight of his father and his Guruji, S. V. Arumugam, Guruji Siva Guru Swamy on expanding the tradition of conveying precise expectations.

Started in 1802, the heavenly information on, Nadi Astrology has been passed during the time from one age to the next. Nadi Astrology is a way to deal with known present and possible destiny of individuals from the centuries old palm leave records, made by Rishi munis through their significant information. Those records are being ensured in the vault.

Almost 2000 years prior, the considerable sages of yore, through sheer instinct comprehended prescriptions,stargazing, soothsaying and a few different branches of fundamental human information and deciphered them on palm leaves as manuscripts. Every one of the progressions in the field of science and innovation, owe their source to these antiquated works.

The Rishis were heavenly sages and edified holy people, who focused themselves in on the one "Celestial BEING PARAMATHMA". They far surpassed the forces of individuals. More than that, they could know the future by their premonition. With this premonition; the Rishis like Agastya, Koushika, Vasista, Maha siva Vakkiya, Kaha bhujanda, Bogar, Valmiki, Atri, Brigu, Sukar and so on have given forecasts for the prosperity of the humankind that possesses this world. Take for example a specific snapshot of a day; numerous lives are conceived in this world; human lives, plants, worms, creatures and so on.

The Rishis and siddhas have neglected the later and bound their estimates just to people and for all individuals ascend on this planet. Gauges are given to individuals, who the Rishis out of their adroitness pictured, will way to deal with gain these assumptions through this holy substance. The right age in which each such individual, will need gaining these assumptions, has also been engraved on the palm leaves by the Rishis and siddhas.The conjectures were recorded on palm leaves , like some different articulations, sciences and stargazing of past times. They used a older language used in pallava kingdom known as Grandha.

We are one of the original nadi astrology families that has been providing this sacred service since the Pallava reign.

Hey there! Any question? Hello! 20m ago Just now. Not seen yet

NADI ASTROLOGY SERVICES ALL OVER WORLD

The origins of Naadi astrology as most popularly known, is traced back to Vaitheeswaran Koil, a Hindu temple in Tamil Nadu (India), dedicated to god Shiva.